Georg Kössler studied political science in Germany and Sweden. He then joined the Grüne Jugend (Green Youth). Since 2008 he has been involved in Green politics in Neukölln and Berlin. From 2012 to 2017 he was speaker of the Green Party’s national working group on Energy and in 2016 was elected to the Berlin House of Representatives for Bündnis 90/Die Grünen.

Climate for Change: Why Local Politics Stretches Beyond City Limits
By Georg Kössler

Berlin is pioneering innovative and sustainable schemes – Georg Kössler, member of its parliament, talks about how Greens got there and their wider impact. 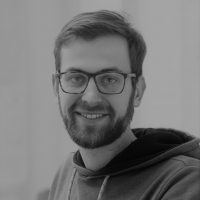