Baysanto: The Campaign against the Merger from Hell
By Margrete Auken

The merger of chemical giant Bayer with Monsanto could concentrate food industry power to an unprecedented extent. 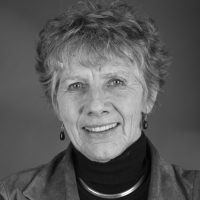