Cllr Mark Dearey has been an elected public representative on Louth Local Authorities in Ireland since 2004, except for a 14 month period in 2010 and 2011 when he served as a member of Seanad Eireann, the second chamber of the National Parliament. He runs a music venue in his home town of Dundalk since 1999 and is married with 4 children.

Round up of what's going regarding tax injustice around Europe since the Panama Papers. 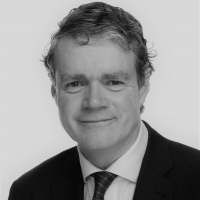