Massive, Loud and Uncompromising: Greta Thunberg in the Czech Republic
By Matěj Stropnický

Greta has forced the change up the Czech political agenda. But how the debate will change the country’s path is still uncertain. 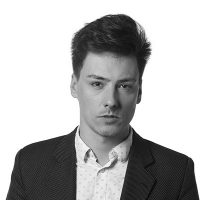