The Czech Pirates: Banking on Europe
By Mikuláš Peksa

Following an impressive rise in recent years, the Czech Pirate Party became one of the main contenders in the country’s 2021 national elections. 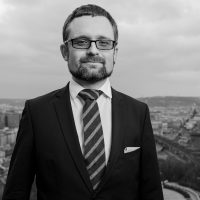