Wendy Brown is Class of 1936 First Chair of Political Science at the University of California Berkeley, where she is also affiliated with the program in Critical Theory.  A scholar of historical and contemporary political theory, her recent books include Undoing the Demos: Neoliberalism’s Stealth Revolution (2016), The Power of Tolerance (with Rainer Forst, 2014), and Walled States, Waning Sovereignty (2010).

Neoliberalism Has Eviscerated the Fabric of Social Life
By Adam Ostolski, Wendy Brown

Are we witnessing a crisis of liberal democracy? Wendy Brown is interviewed on the insecurities of neoliberalism and globalisation. 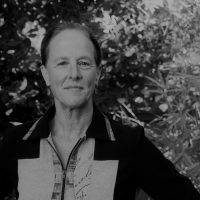