This perceived opposition is primarily in connection with the opposition of many in the Green Movement to genetically modified food and nuclear power. This opposition is not an opposition to science, but to these particular technologies.

For Greens, technology is political in a way it is generally not for those of other political traditions, because it is the mediator of our practical, material relationship with nature. Technology is part of the world that we share with each other, which helps to make us who we are, so is always of public concern and not a mere private matter. While technology adds material things to the world, science can be regarded as adding knowledge, knowledge that is derived from a systematic, empirical approach to investigation of the world. Science and technology are distinct.

Science alone is not enough

While technology is justifiably a subject of political decision-making, whether the outcome of scientific investigations should be accepted as part of the body of scientific knowledge is not: this acceptance should be a matter only of the extent to which evidence supports the conclusions drawn. However, politics does have a role in setting the framework in which science operates, with regard to the methods that are acceptable, and what it investigates. And science alone cannot be the judge of whether there is sufficient evidence to support a particular course of action. Scientists and the body of knowledge provided by science provide an important input into public policy and political decision-making. More use could be made of scientific methods, such as randomised controlled trials. However, for many decisions evidence is lacking or unobtainable. In these instances politicians should be bolder in arguing for their proposed course of action on other grounds: for why they think it is the right thing to do.

Choice defined by a framework

When it comes to public decisions about technologies the only question that tends to be asked is whether the technology causes harm. Risk assessment is used to provide the answer. Risk assessment is seen by its supporters as the ‘scientific’ way to make decisions about technology. Like the norms of academic science, it requires positive evidence of a causal relationship between a technology and a specified harm. However, the use of risk assessment as the framework for thinking about technology is a political choice, arising from the dominant political and ethical frameworks of liberalism and utilitarianism. I suggest that Greens oppose technologies such as nuclear power and genetic engineering because they are risky. This riskiness is not simply a matter of the identifiable and quantifiable risks that risk assessment procedures are concerned with. How risky a technology is depends on the extent to which we are ignorant about what its effects may be, and the scale of its possible impacts (even if they are of low probability), not just on what we know about it. Technologies are risky if they are novel (so there is a great deal of ignorance about their effects) or if catastrophic things can happen if things go wrong. Greens’ arguments against nuclear power and the use of genetic engineering in agriculture are also about the sort of world those technologies bring into being: the nature of the electricity generating system and of farming. These are arguments where scientists have no particular expertise, but ought to be considered in our decision-making about technology.

The limits of science

In conclusion, Greens, like scientists are children of the Enlightenment. Both tend to think that decisions are, or at least should be, made on the basis of rational arguments, by appeal to the evidence. However, Greens are also children of Romanticism. This legacy makes them aware of the limits of science, both in the sense of the limits to its knowledge, and that science is not sufficient to tell us how to live. I suggest that instead of funding science because we expect it to lead to new technologies, and thus economic growth, science should be funded in two ways:

While scientists should be free to investigate and discover, we all have a stake in technology. Many voices need to be heard, speaking from different perspectives on our shared world, if we are to ensure that our technology makes that world a better place.
This article is a summary of a report by Anne Chapman on “Greens and Science” written for the UK-based think-tank Green House. The full report can be accessed on their website.

What Does the EU Bring to Croatia’s Environment? Environment
By Mirela Holy

Though Croatia is now a full Member State of the European Union, it faces a tough path to full compliance with the Union’s environmental legislation. However, the potential benefits to Croatia are clear – from safer water to more green jobs.

A problem cannot be solved using the same thought that created it.

Responding to the third edition of the GEJ, ‘Beyond Growth/Degrowth’, this piece looks at the ecological movement’s relationship with modernity and science, and considers what implications this debate has for the Swedish Greens. 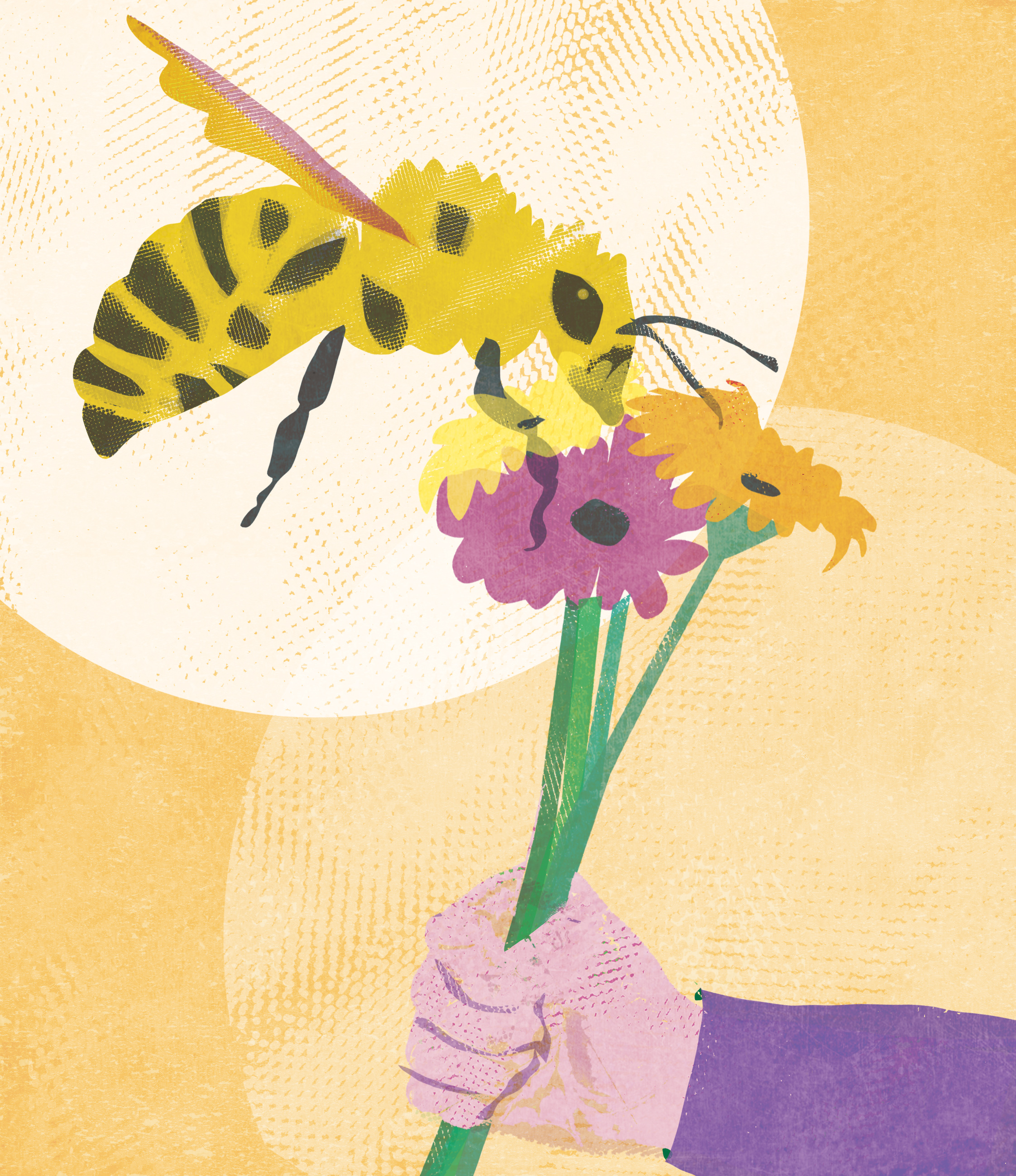