Jonathan Gifford is a journalist specialised in the solar photovoltaics (PV) industry. He has served as the editor-in-chief of pv magazine global since 2014. He has consulted for various solar PV companies. Prior to joining pv magazine, he was a reporter and producer at the Australian Broadcasting Corporation. Jonathan studied politics at the University of Western Australia and Broadcasting at the West Australian Academy of Performing Arts.

The case for expanding Europe's domestic solar manufacturing industry is stronger than ever, but a number of conditions must be met first. 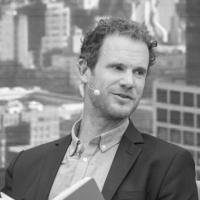