Michael Scharfschwerdt is a graduate geographer and worked for a number of years in various functions for the federal executive committee of BÜNDNIS 90 / DIE GRÜNEN. Among other things he was responsible for the public relations work of the party and worked as the office manager of the Federal President Cem Özdemir. He worked for four years in the European Parliament for the German delegation of the Greens. For several years, he has been working as a coach for political communication and capacity-building in European and non-European countries. 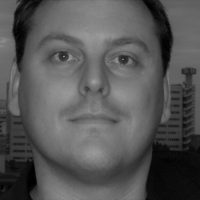