EN SR
More by Green European Journal
The Fault Lines of Education in Europe Just Transition Is About Systemic Change For the Union Makes Us Strong: Selected Reading for Labour Day
More by Daniel Scholten
The Strategic Implications of Renewable Energy

Renewable energy is the energy of the future – plentiful and ubiquitous. Technological advances and economies of scale are bringing down prices, whereas fossil and nuclear are increasingly uncompetitive. Here, the Green European Journal presents in numbers how energy systems will evolve over the decades to come, while Daniel Scholten traces the new geopolitical faultlines set to supersede those of the fossil age.

The Shifting Geopolitics of Renewable Energy

By 2049, Europe will be roughly halfway through its energy transition. Renewable energy will no longer merely polish the rough edges of global competition for oil and gas, it will shape the new energy game. While the transformation is generally set to be positive, energy geopolitics are here to stay.

On the upside, renewable energy will cure many of the ills related to fossil fuels. Renewables diversify the energy mix, strengthen security of supply for today’s importers, lower energy prices, reduce CO2 emissions and air pollution, decentralise and democratise energy generation, and create new industrial possibilities. Most importantly, renewables take the sting out of the energy trade. As countries source more of their needs domestically due to renewables’ abundant nature, they will turn into ‘prosumer’ countries. Trade will occur increasingly because countries want it to (when imports are cheaper), not because they depend on it.

On the downside, distribution will become more complex. As most renewables are turned directly into electricity, long-distance losses and stringent managerial conditions challenge reliable service provision. The transport of fossil fuels across the globe in a straight line from production to consumption will be replaced by a combination of local microgrids, national networks, and continental supergrids, involving bidirectional flows and new actors besides power companies and utilities. Adding fuel to the fire is renewables’ variability, which requires storage, flexible markets, and short-term operations rather than long-term security of supply. Countries will swap pipeline politics for ‘grid politics’, a battle for control over key infrastructure such as interconnectors, hubs, and storage facilities to ensure availability of cheap energy at the right time.

For Europe, the transition is good news. It will overcome energy dependencies on foreign suppliers in the Gulf region and Russia and the EU’s institutional and legal framework will help manage European grid politics. Success is, however, not guaranteed. Energy is still very much a matter of national sovereignty, which is why EU member states are shifting to renewables at varying speeds. Such divergences among member states’ energy priorities could well sour future grid politics and the EU will be needed to handle conflicts. How far Europe can position itself as an exporter of renewable technologies and services, seizing industrial opportunities in the face of Asian and US competition, remains to be seen. If it fails to do so, it will simply become a clean tech importer. If it succeeds, it will nevertheless have to compete over the rare minerals and metals that constrain leadership in certain generation technologies. 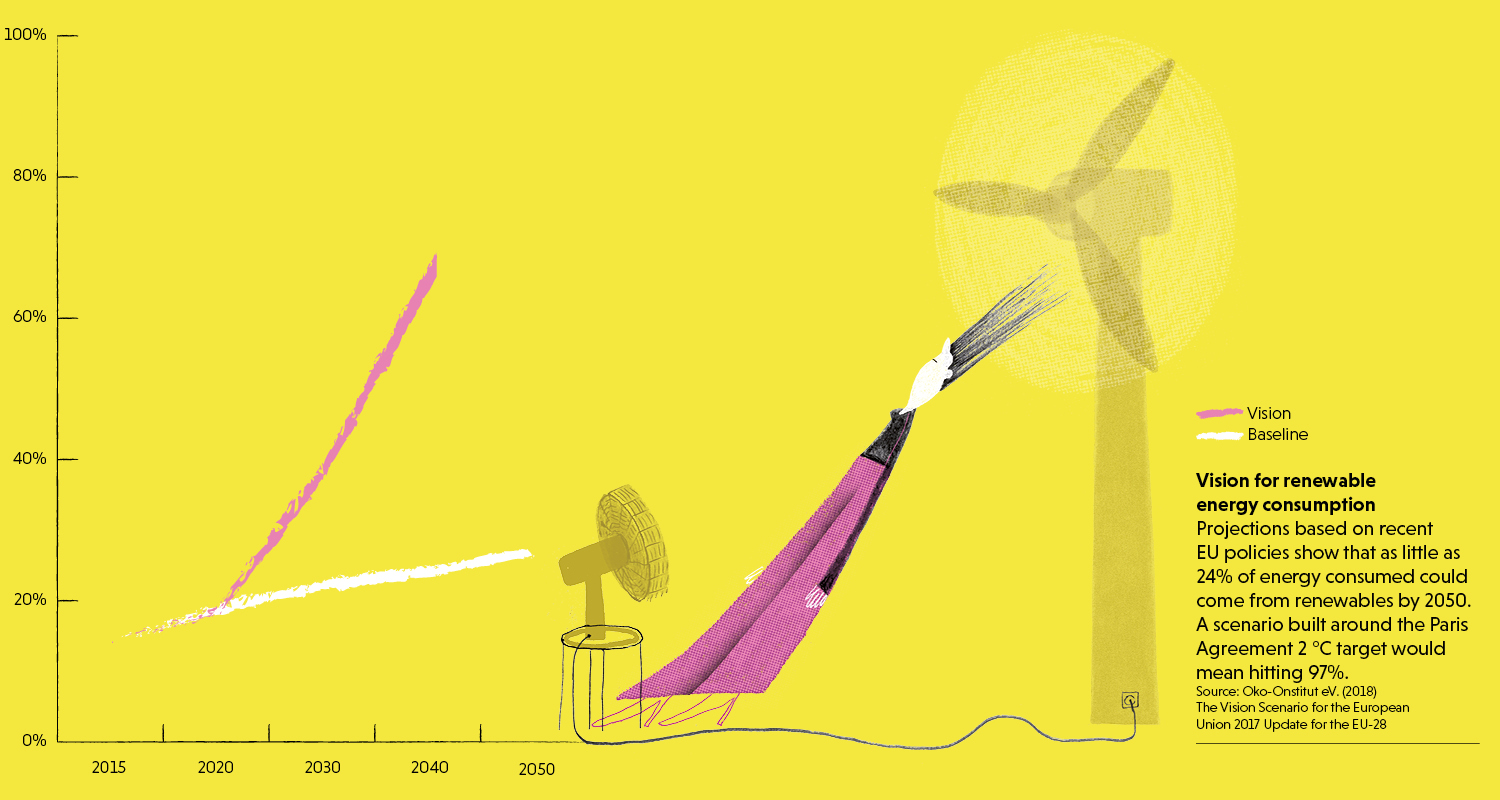 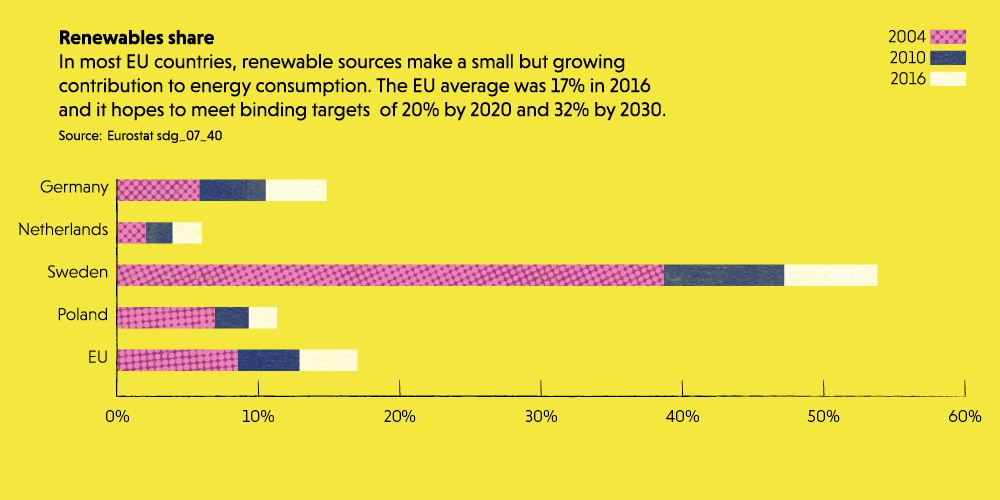 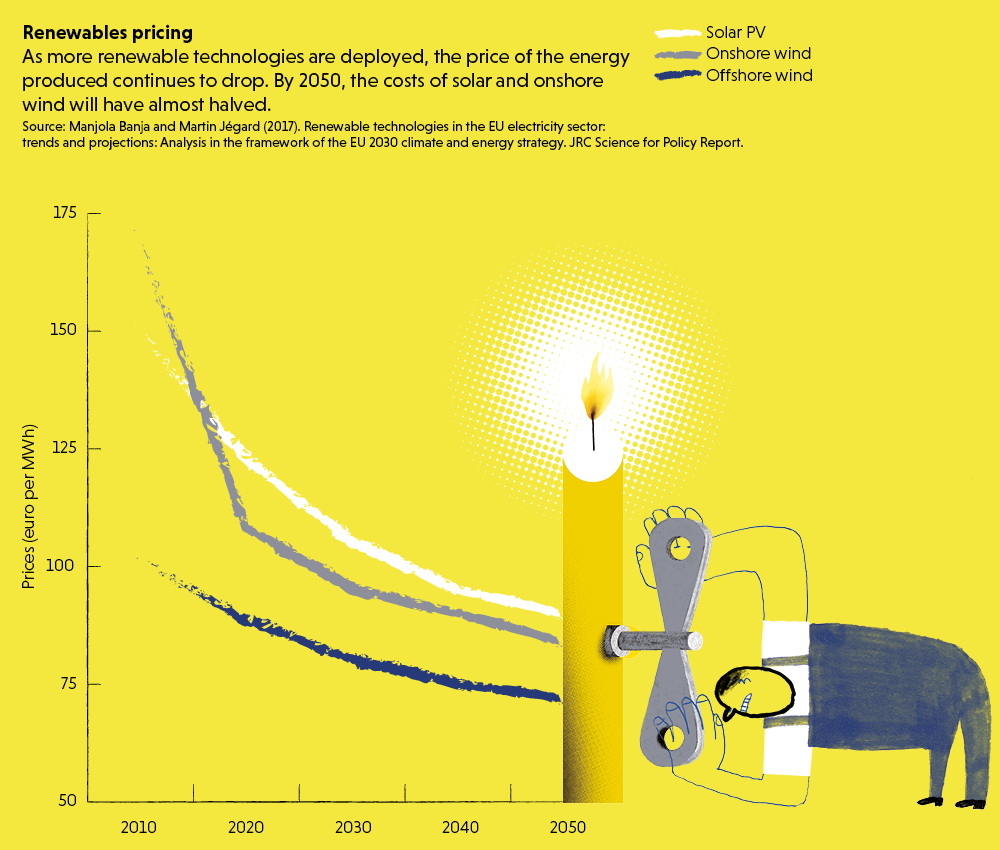 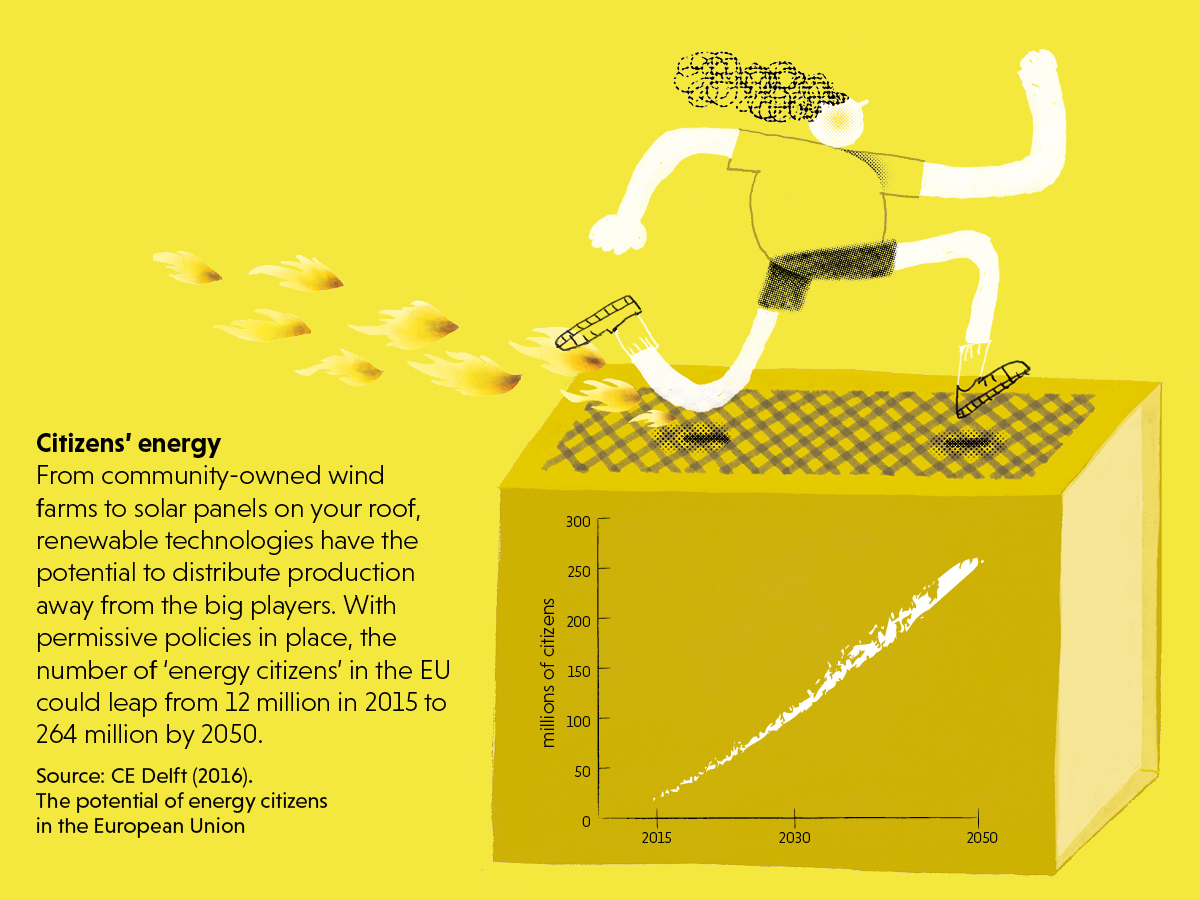 The Fault Lines of Education in Europe Just Transition Is About Systemic Change For the Union Makes Us Strong: Selected Reading for Labour Day

The Strategic Implications of Renewable Energy

The case for expanding Europe's domestic solar manufacturing industry is stronger than ever, but a number of conditions must be met first.

EN
EN
For Energy Independence, the EU Must Think Bigger than REPowerEU Climate and Energy
By Rafael Pinto

With the REPowerEU plan, the EU is missing an important opportunity to bring its energy security policy in line with its climate goals.